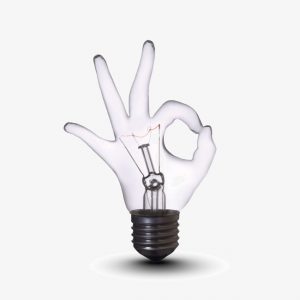 “This building, which was constructed more than 100 years ago, originally had 208 volts (120/208 volt) as did many of downtown St. Louis’ buildings,” said Truebe. “What Ameren is now doing is bringing 13,500 volts of electrical service to structures like this one and installing substations – switch gear and transformer rooms – within buildings to increase operational efficiency. The new transformers convert the power into 277/480 volt for larger loads. Under this new system, Ameren has the capability with these switches to back-feed the city grid with its new equipment and eliminate outages by transferring users over to a different system. This is a big plus for building owners,” he added.

“As part of Ameren Missouri’s Smart Energy Plan, we are upgrading 100,000 feet of underground infrastructure to improve the power quality and energy reliability that businesses and residents count on every day,” said Brown. “We are replacing aging infrastructure, setting the stage for future upgrades and preparing for growth in downtown St. Louis.”

Details of Ameren’s efforts include replacing aging conduit duct work made of clay and fiber with new duct work made from 5-inch PVC. The nearly $8 million, two-year effort also includes diversifying Ameren’s conduit system downtown by adding multiple conduit duct paths in each manhole to ensure a more reliable system. “Future installations, combined with new advanced cable with fiber optic sensing and controls, will allow us to reroute energy to another path if a problem is detected,” Brown said. “In most cases, customers would not experience an outage and if they were impacted, restoration times would be significantly reduced.”