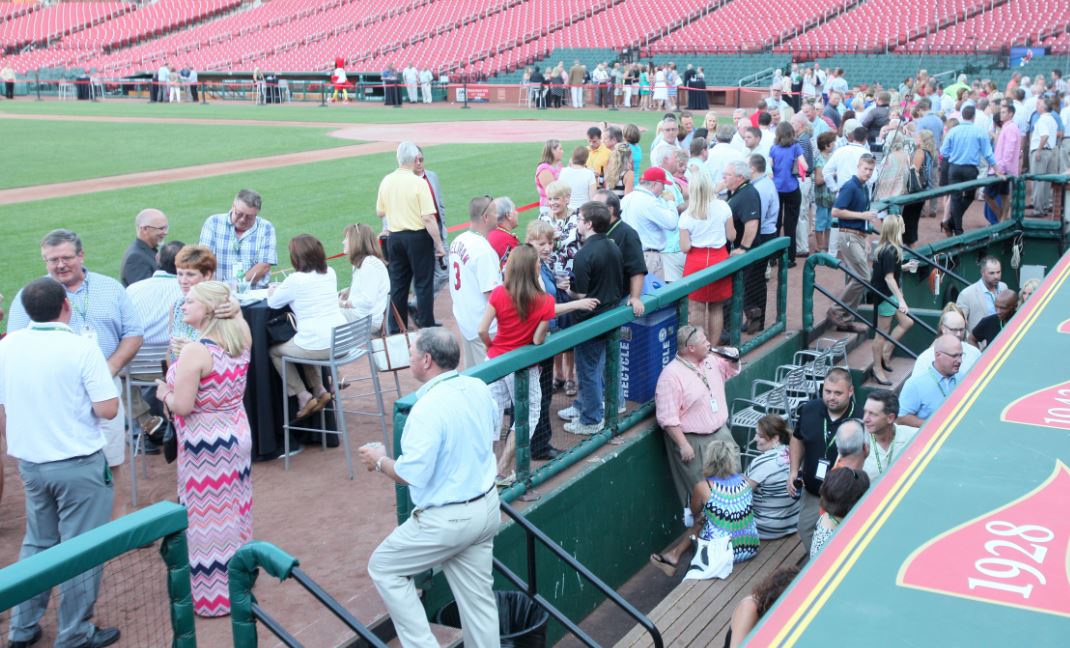 More than 330 members, guests and friends of the SITE Improvement Association joined in celebrating the group’s 50th anniversary recently at Busch Stadium.  Participants enjoyed cocktails and appetizers on the track surrounding the ballfield; a place many don’t often get to visit. And then were treated to dinner in the Redbird Club’s air conditioned spaces. 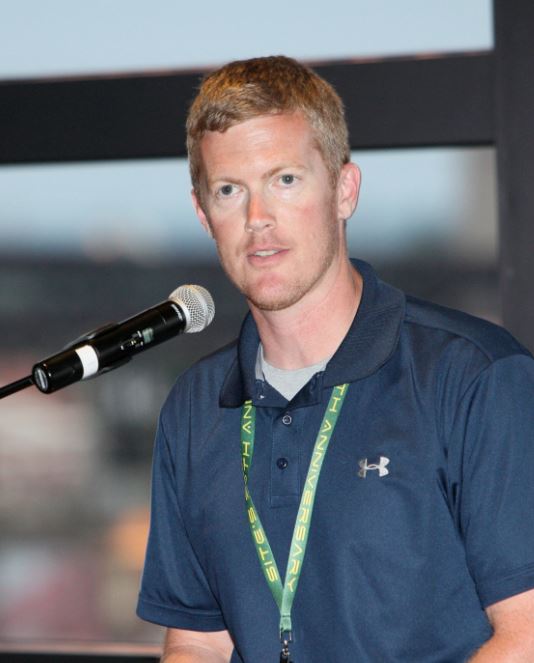 “Welcome to an event 50 years in the making,” said SITE President Mike Kappel (Byrne & Jones Construction) in addressing the gathering.  “SITE remains the largest independent construction association operating in this area, if not the state of Missouri.  That is something that should make us all proud.” 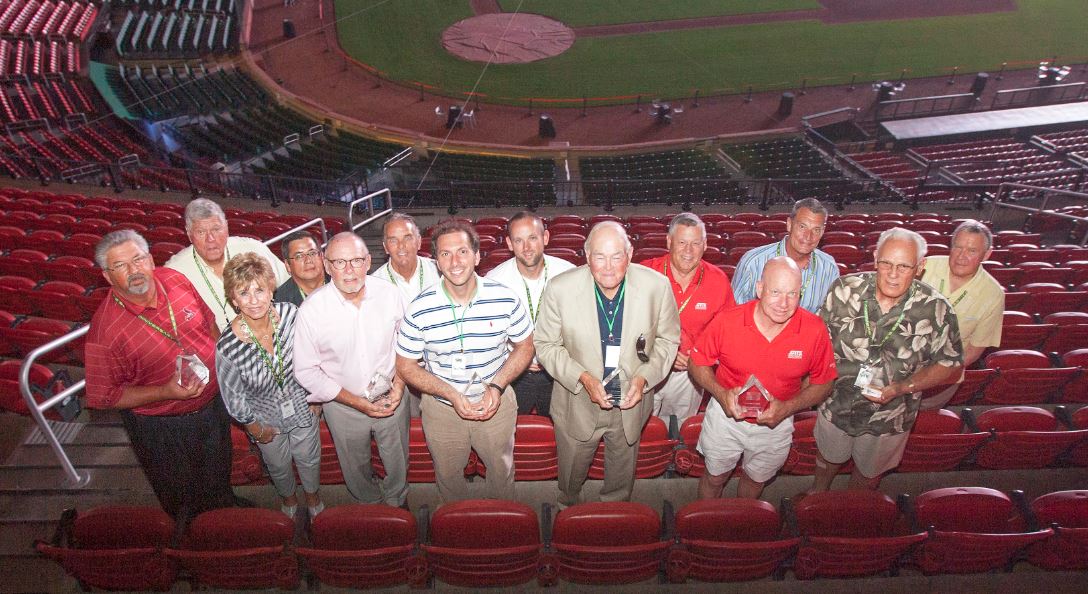 SITE itself was recognized by the public officials in each of the four metro counties surrounding St. Louis (St. Charles, St. Louis, Franklin and Jefferson) and by the city of St. Louis with proclamations congratulating the association on its 50th  Anniversary and the many accomplishments the association has achieved in that time.