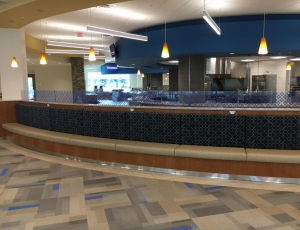 The building facade features a varied-width glass panel design that has quickly become popular with institutional buildings. IWR North America was chosen for the furnishing and installation of all the building’s glass panels, totaling roughly 35,000 s.f. 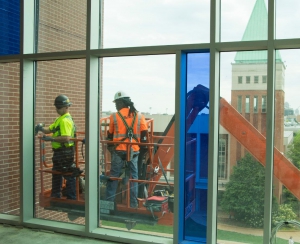 IWR began its portion of the project in September 2016 and will finish in late July 2017.